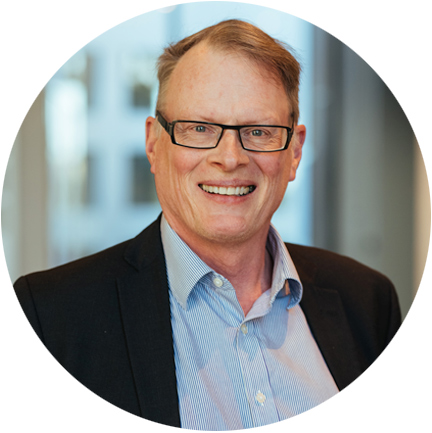 Dr McColl has more than 25 years’ global management experience in the pharmaceutical and biotechnology industries, serving in senior executive roles at international and regional companies focused on oncology. Most recently, he was CEO of Viralytics, an oncolytic viral therapy company which he led from January 2013 (market cap ~ $A20m) through to acquisition for $A502m by Merck and Co (NYSE:MRK), completed in June 2018.  ​
​
Prior to Viralytics he served as Vice President Business Development at Starpharma, where he led partnering activities and programs. Before joining Starpharma in 2010, he was the UK-based Director of Business Development for Hospira (acquired by Pfizer in 2015) with responsibility for Europe, The Middle East and Africa. During this period, he led negotiations for licensing and acquisition transactions primarily in the oncology field.

Previously, he was Hospira’s Director of Business Development for the Asia/Pacific region, where he completed multiple partnering transactions contributing to strong revenue growth in the region. He also spent 13 years at CSL, a global specialty biotherapeutics company, culminating in his US-based role as Global Vice President, Business Development for the Animal Health Division. In this position he played a lead role in the strategic development and globalisation of the Animal Health business, including entry into the US market.

No other team members found.