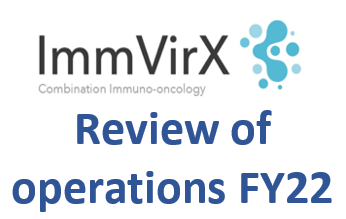 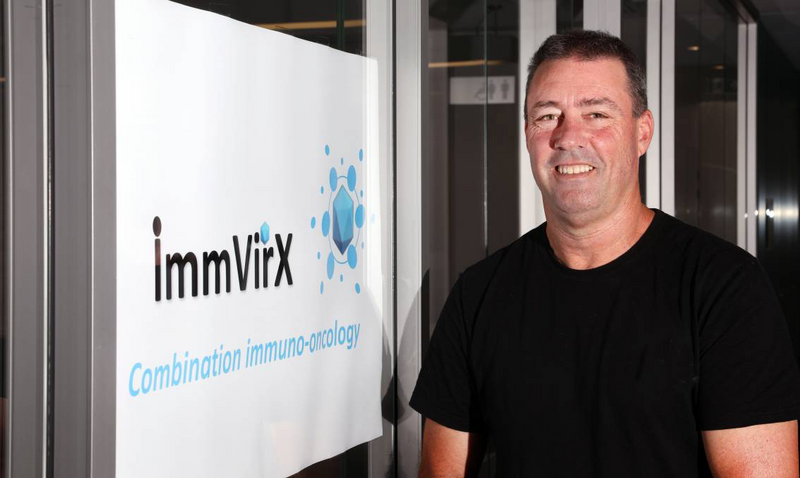 Melbourne, Australia 26 September 2022 – ImmVirX Pty Limited, a life sciences company focused on developing next-generation, receptor targeted oncolytic viral immunotherapies to transform outcomes for patients with some of the most prevalent and challenging cancer types, is pleased to report on its operations for the year ending 30 June 2022.

The year has seen ImmVirX take key steps in development of its lead drug candidate IVX037, a small RNA virus bioselected using a second-generation strategy, which is set to enter the clinic soon. Preclinical toxicology studies have been successfully completed while multiple mice xenograft studies of IVX037 have demonstrated in vivo oncolytic activity via both the intratumoural and intravenous routes of administration in colorectal, gastric and ovarian cancers. There is potential to expand these cancer targets to include liver and breast cancer.

With a view to commencement of the Phase 1a/1b clinical trial in solid tumours before the end of calendar 2022, ImmVirX appointed Contract Research Organisation Novotech to manage the study, which will run across multiple sites in Australia.

The ImmVirX research team has continued to expand in line with its progress and requirements, with 18 staff now employed including all key members of the former Viralytics team. The Company also extended a Research Services Agreement with the commercial arm of the University of Newcastle through to December 2024.

In November 2021, ImmVirX closed its A$25 million capital raising, providing a healthy cash runway through to mid-2024 including IVX037 production for clinical studies and conduct of the Phase 1 trials. The capital raising attracted institutional investors from Australia and Hong Kong with deep experience and understanding of drug development and biotechnology. The Company also received A$858,000 under the R&D Tax Incentive with regard to FY21 and estimates it will receive an additional A$2.76 million for its FY22 activities. The cash position at 30 June 2022 was A$18.2 million.

“We’ve enjoyed an incredibly productive FY22 and despite some COVID-related challenges it is a credit to the team that we’ve continued to progress as expected and will soon hit our milestone of reaching the clinic with IVX037 on schedule,” said ImmVirX CEO Dr Malcolm McColl.

“First in clinic marks an exciting step for ImmVirX and we’ll eagerly await results from the trial in due course. I want to thank the team, as well as our shareholders, for their efforts and support throughout FY22. I’d also like to again acknowledge our inaugural Chairman Peter Turvey who passed away during the year, his contribution as ImmVirX was founded, in addition to being a Director at Viralytics, was extremely significant.”

The proprietary bio-selected RNA viruses target specific receptor proteins highly expressed on a range of cancer cell types, allowing them to selectively enter, replicate in, and destroy tumour cells while creating beneficial changes in the tumour micro-environment, potentially leading to the generation of specific innate and adaptive immune responses against cancer cells.

In this way, the viral candidates are intended to increase the effectiveness of current immunotherapies, primarily immune checkpoint inhibitors and CAR-T cell therapies, in fighting cancers of high unmet need including colorectal, gastric, ovarian, liver and breast cancer. 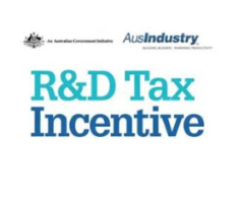 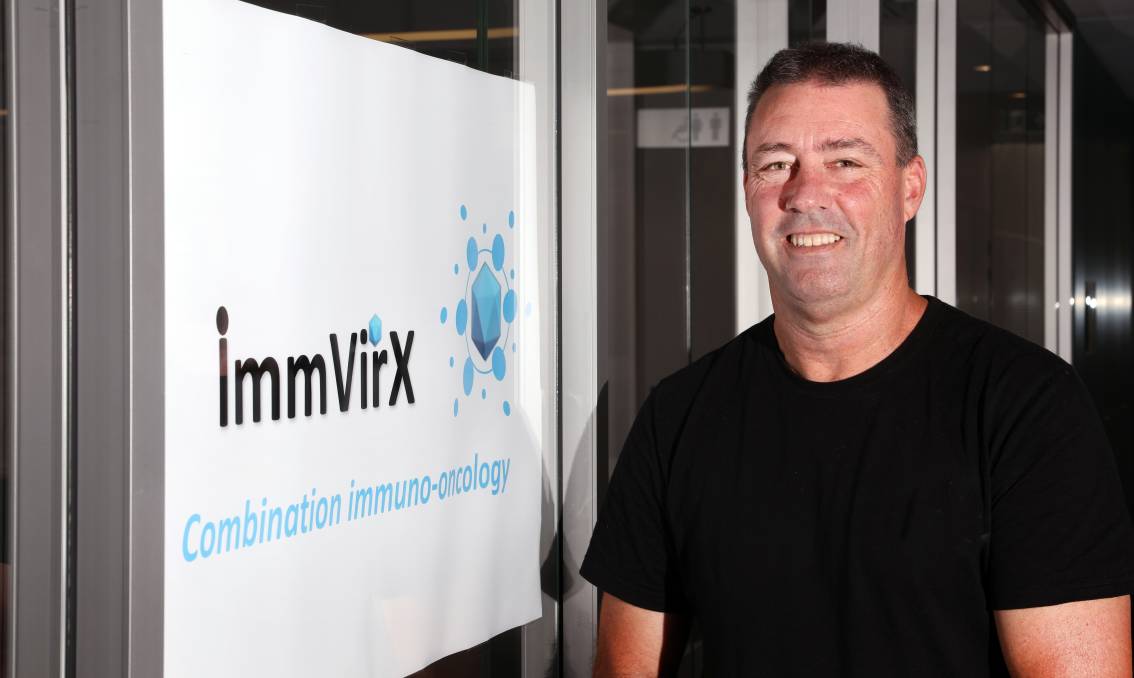